Storytelling is a fundamental human experience and a skill that can be developed. A good story can encourage discussion of taboo subjects, unite people and bring about change. One knows a story is good when one is still thinking about it days after hearing it, which is what happened to us after watching the short film “Hiraeth”. The name may be impossible to pronounce but the meaning and more importantly the story it tells could not be more universal. We saw Hiraeth at a film festival recently and were impressed by the performances and the writing. Both of which can be credited to this gifted talent from India, Teeshay.

We discovered the multi-talented Teeshay is new to Los Angeles and we met up with him to find out more. Turns out, besides acting, modeling, writing and directing, Teeshay is also an accomplished TV host and a devoted cricket fan. When he’s not following India’s progress in cricket, he’s diving headfirst into all things Hollywood. His team is “thrilled” to have him and believe he is a stone’s throw away from THAT big break. What strikes us most about our conversation is his passion. Teeshay is overflowing with love of film, writing and acting. His bright eyes and gleaming smile reveal his genuine love for the art of sharing stories with other people. His excitement over the art of storytelling and craft of acting is contagious. We found ourselves getting lost in his new story ideas right along with him. When you ask him about whether or not he thinks he will make it in Hollywood, his humility shines through. For Teeshay, he’s already “made it” because he is doing what he has always wanted to do.
With such an optimistic view of life and work, it is easy to imagine him make his mark soon. Our monies are on this exciting talent and we genuinely believe he is someone to watch out for. We will be following him closely and look forward to watching his progress and upcoming projects. Break a leg, Teeshay! 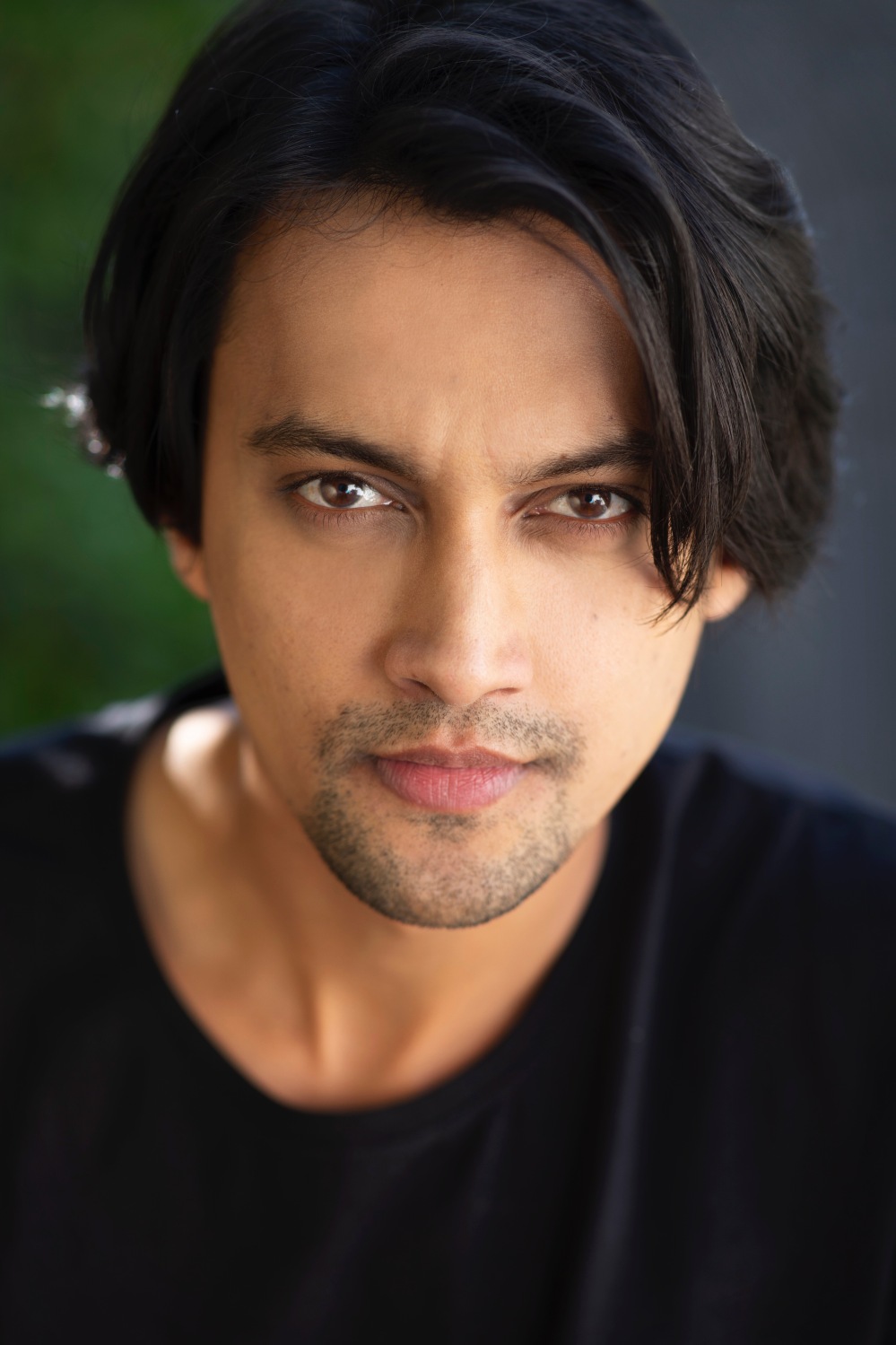